Governor Tim Walz stepped up during the COVID-19 pandemic.

He stepped up to guide the state through the COVID-19 pandemic, get Minnesotans vaccinated, and save lives. 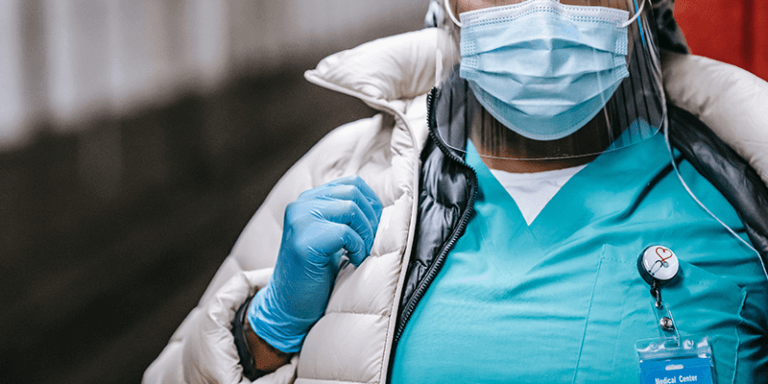 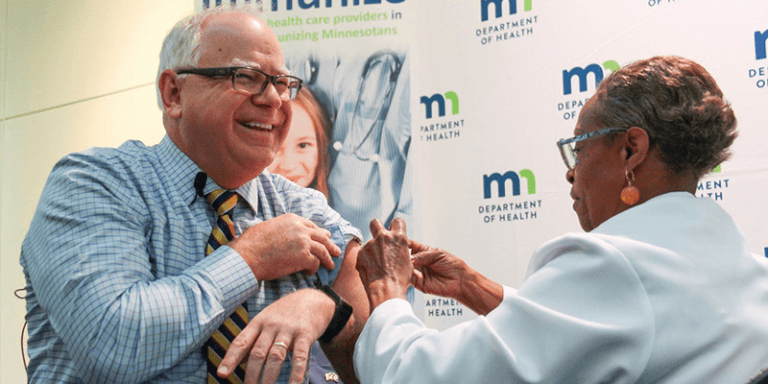 More than 71 percent of Minnesotans age 16 years and older have gotten at least one vaccine dose, thanks to Governor Walz’s leadership. And more than 6 million doses have been administered.

And Gov. Walz’s special clinic at the Minnesota State Fair has resulted in more than 1,200 Minnesotans getting vaccinated.

The Walz administration worked to provide shots to every eligible Minnesotan who wants one and has administered more tests per capita than nearly every state in the nation. CDC data also shows that Minnesota leads the Midwest in the percentage of the population who are fully vaccinated. 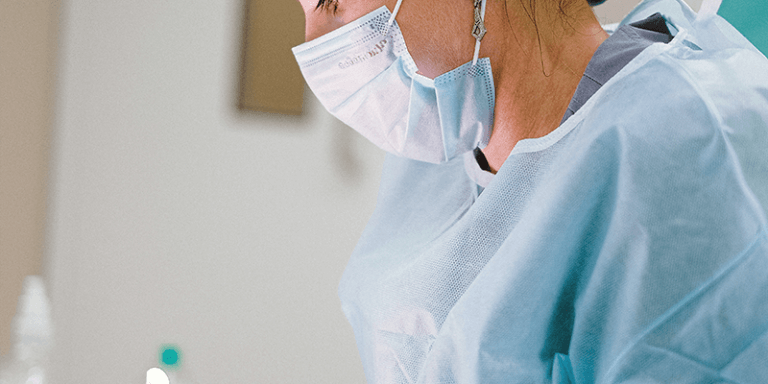 Since the start of the COVID-19 pandemic, Gov. Walz has listened to the scientists and experts when deciding how to best protect public health and get the coronavirus outbreak under control. As a result, his administration has gotten Minnesotans vaccinated and saved lives. And he’ll continue working to lead Minnesota through the pandemic and build back better than before.

Thank you for signing up to help build on Governor Walz’s progress! Together, we can continue to make Minnesota a place where every family thrives.