Republicans are still trying to screw over Minnesotans on health care. 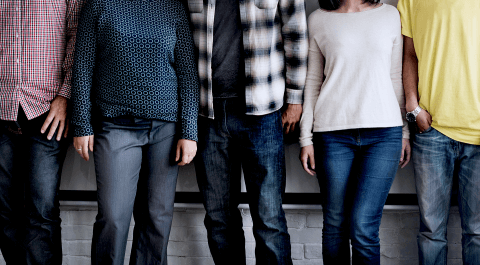 Republicans are unrelenting in their efforts to take away health care coverage from hundreds of thousands of Minnesotans.

A recent Star Tribune profile of Republican gubernatorial candidate, Matt Dean, highlighted his years long efforts to eliminate MinnesotaCare and “kill and bury” MNSure, which hundreds of thousands of Minnesotans rely on for health insurance. He wants to turn back the clock on healthcare to a time when insurance companies were able to deny people coverage for pre-existing conditions. And he’s making those goals the centerpiece of his platform for 2018.

As someone who called the first iteration of the terrible US Senate Republican healthcare bill a “good start,” imagine Dean’s enthusiasm at US Senate Republican’s newest plan that was released this week to strip hundreds of thousands of Minnesotans of their health coverage and increase costs.

On top of that, the Trump administration has said they they’ll approve the hundreds of millions in tax dollars that Dean and Republicans voted to give health insurance companies with the expectation that they would lower premiums. But today, we discovered that this may result in deep cuts to MinnesotaCare, which more than 100,000 Minnesotans rely on for affordable health insurance.

This week is off to a great start for Republicans like Matt Dean intent on destroying people’s healthcare. For the hundreds of thousands of Minnesotans hoping to be able keep themselves and their families healthy? Not so much.