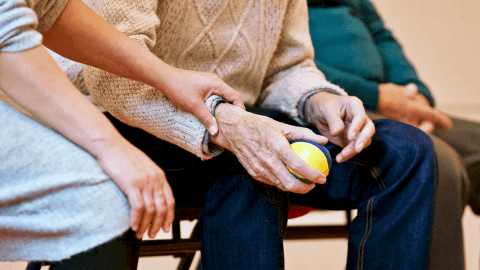 Elections have consequences, and when the people of Louisiana elected a thumb with a face drawn on it to the Senate in 2014, I imagine they were unaware that he would propose legislation stripping them of almost One Hundred Billion Dollars (literally) in health care funding. The Graham-Cassidy bill – US Senate Republicans newest plan to take away people’s health care – is set to be voted on before the end of next week. What, exactly, is in this legislation is being dribbled out by various reports. Odds are that a full scoring by the Congressional Budget Office, which Financial Services Roundtable CEO Tim Pawlenty called “respected and nonpartisan,” will not be available before the final vote.

As you might remember, the first Senate bill was devastating to Minnesota families, and would have stripped health care coverage from hundreds of thousands of Minnesotans. In this newest version, it appears that Minnesota would end up having a third of its federal health care funding – $82 billion – taken away. An Avalere Health study shows that Medicaid funding for kids would be slashed by 31 percent and reduced for disabled people by 15 percent. It brings back the ability for insurance companies to charge you more or deny you coverage for a pre-existing condition. Additionally, it completely defunds Planned Parenthood, which would greatly restrict access to health care for many women.

So, what are Minnesota Republicans doing to protect your health care? Mostly the opposite. Voting to eliminate MinnesotaCare? Check. Voting to allow insurance companies to choose not to cover any of the 68 mandatory coverage areas in the Affordable Care Act (ACA) like cancer and prenatal care? Check. Calling the last horrible Senate bill “a good start”? Check.

It’s plain to see that Republicans in both Minnesota and Washington DC are only interested in taking away health care in exchange for tax cuts for the wealthiest and corporations.