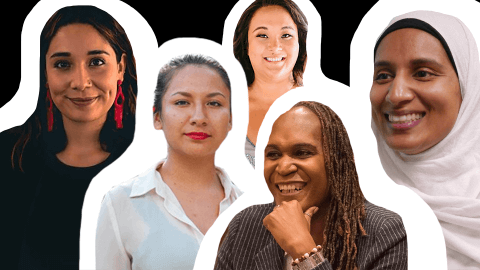 For International Women’s Day, we’re highlighting 10 badass Minnesota women who are working to change their communities through art, government and activism. Check out the amazing ways they’re making our state better for everyone.

Andrea Jenkins is a writer, performance artist, poet and the first African-American openly transgender woman elected to office in the United States, serving on Minneapolis City Council. Andrea is paving the way for future activists both in her work as an elected official, and also as an artist and author. Learn more about Andrea’s writing and her vision for Ward 8.

Photo Credit: Mosaic on A Stick

Lori Greene is a talented, passionate and dedicated artist focusing on mosaics as a way to engage the community and make “art as accessible as music.” She uses art as a way to help people process trauma and bond over a creative outlet for their shared experiences. Check out Lori Greene‘s work and the learn to make art that changes communities at her studio, Mosaic on a Stick.

Liz Young has been in politics for a decade, most recently serving as the Finance Director for Saint Paul Mayor Melvin Carter’s campaign. She recently became the Director of Advancement for Women Winning, helping make campaign culture more inclusive and accessible for women of color while electing progressive candidates. Check out Liz’s progress at Women Winning and learn more about ways to get involved with their work.

Sierra DeMulder is an international touring performance poet and educator, winner of several national poetry slams, and co-founder of Button Poetry. She aims to make poetry accessible to people of all backgrounds and ages, including workshops for high school students. Read Sierra’s books, invite her to speak at your next function, and send your kid to Slam Camp to learn about the power of poetry in communities.

Most recently, Arianna was the Campaign Manager for Jeremiah Ellison for Minneapolis City Council in North Minneapolis. Currently, she’s merging both her creative and political skills at Wellstone Action as their Deputy Communications Director. In her spare time, she creates a podcast, Latina Theory to center the voices of Latina women in Minnesota. Check out her podcast and stay up to date on Arianna’s work in the progressive movement. 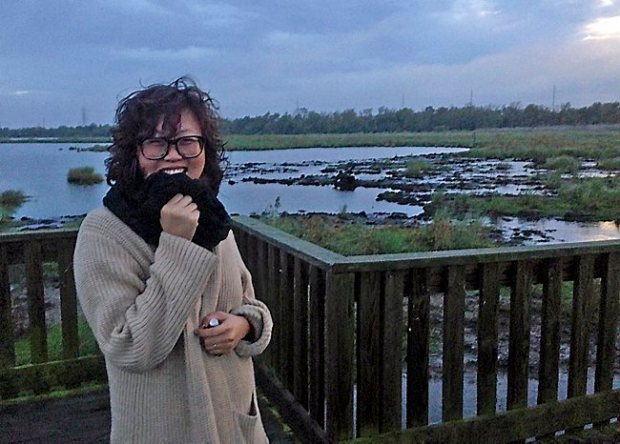 MK Nguyen works at the Saint Paul Promise Neighborhood as a program manager, focusing on youth organizing, voter engagement and public policy. She’s dedicated to helping people navigate the process of receiving economic and social services in St. Paul’s Frogtown. Learn more about MK Nguyen and the Promise Neighborhood’s work to make a community that works for everyone. Bo Thao-Urabe works to help make it easier for immigrants and refugees to navigate life in America. As the executive and network director of the Coalition for Asian American Leaders and the Chief Operating Officer of RedGreen Rivers, bringing together new and established leaders to organize towards their shared vision for the future of their communities. Stay up to date on Bo Thao-Urabe’s passion for uplifting new leaders and her work at CAAL MN and RedGreen Rivers.

Estefania is a first generation immigrant living with Deferred Action for Childhood Arrivals (DACA) status. She became an activist and advocate to fight for systemic and policy change that would help immigrants, like her family members, live a better life in America. As an Immigration Justice Organizer with NAVIGATE MN, she uses her passion to help undocumented immigrants like herself and her mother, “live with dignity.” Follow Estefania as she fights so that undocumented immigrants can become safe from deportation and live without fear. 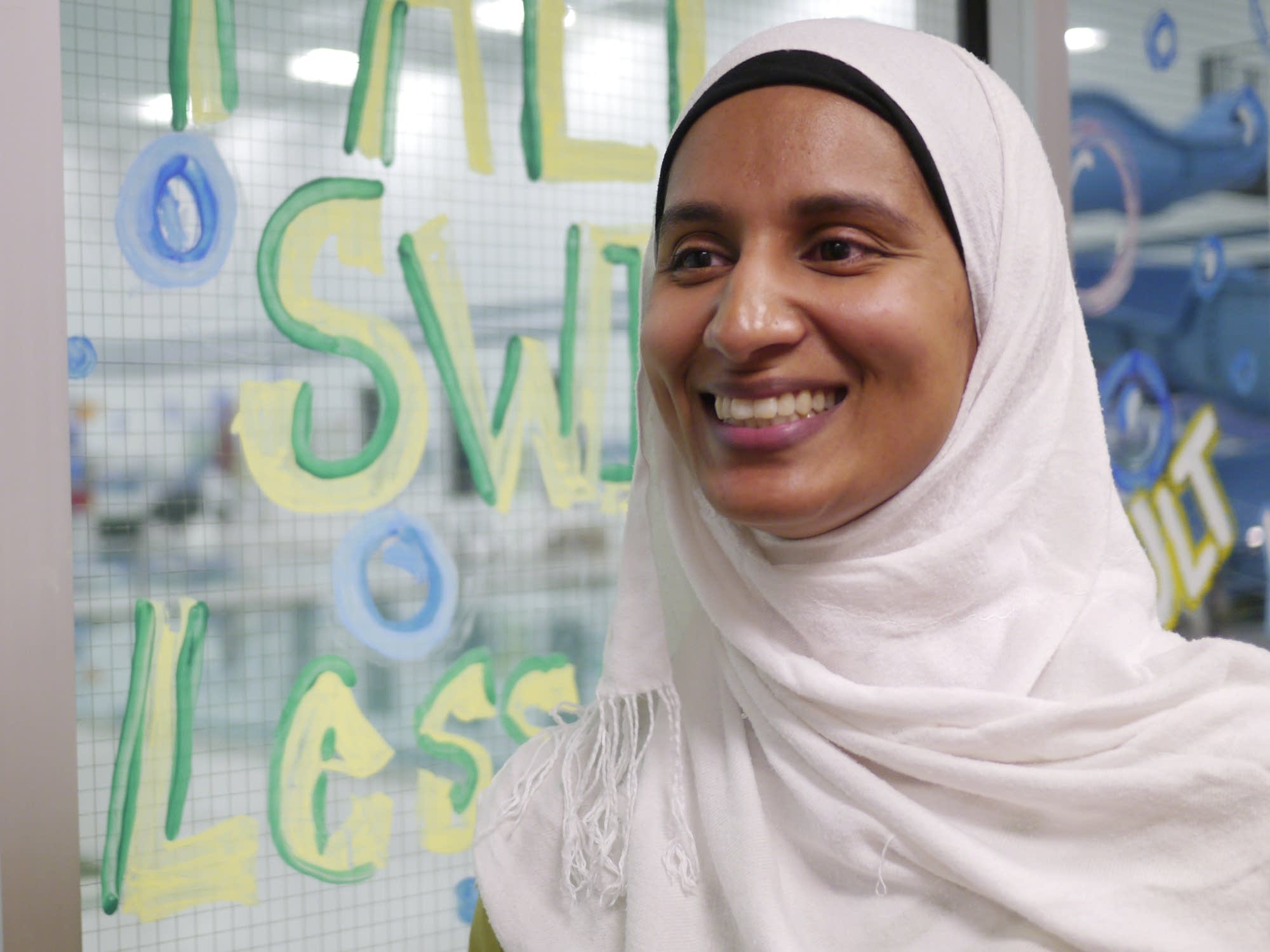 Nausheena is the executive director at Reviving Sisterhood, partnering with others in the nonprofit world to amplify the voice of Muslim women and encourage them to take on positions of leadership in an often hostile and anti-Muslim society. Check out Nasheena’s work in combating anti-Muslim discrimination and uplifting Muslim women’s voices and power to create lasting change. 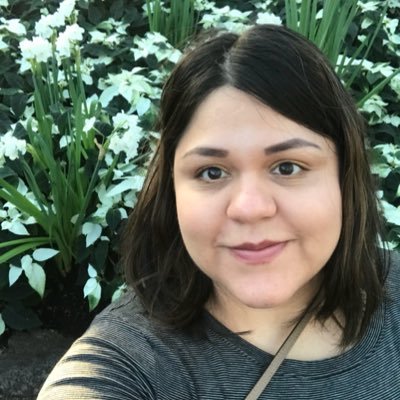 Angelica is the Program Manager in Public Policy at the Minnesota Coalition for Battered Women (MCBW), advocating for policy that would improve the lives of survivors of domestic abuse and their families. She is also on the board of Abortion Access Hackathon, which makes reproductive rights fun by gathering techies for a 3 day marathon event where they create abortion-centered apps. She makes organizing, public policy, and advocating for women’s health and safety accessible in a political climate that often discourages women from getting involved. Learn more about MCBW and the Abortion Access Hackathon.