We know whose side Tim Pawlenty is on. 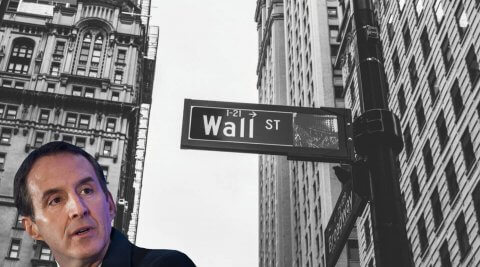 We know who Tim Pawlenty is looking out for and it’s not hard working Minnesotans.

Today, Pawlenty released his campaign finance report, showing how much money he’s raised for his gubernatorial campaign so far this year. He claims he’s got a lot of “grassroots” support, but the numbers tell a different story.

It doesn’t stop there.

Pawlenty’s received tens of thousands of dollars in campaign contributions from corporate lobbyists. And 25 percent of the money that he’s received from lobbyists has come from big pharma, the same companies that are profiting off of the opioid crisis in Minnesota.

Employees at corporations represented by the Wall Street bank lobbying firm where Pawlenty was president and CEO for the last half-decade before deciding to run for governor again gave him more than $23,000 in campaign donations.

It’s no surprise that wealthy special interests are backing Tim Pawlenty’s campaign so that they can get more tax breaks while Minnesota families foot the bill, which is exactly what happened last time he was governor.

We can’t afford another four years of Pawlenty’s tax giveaways to the wealthiest at the expense of our schools and healthcare. We deserve better.